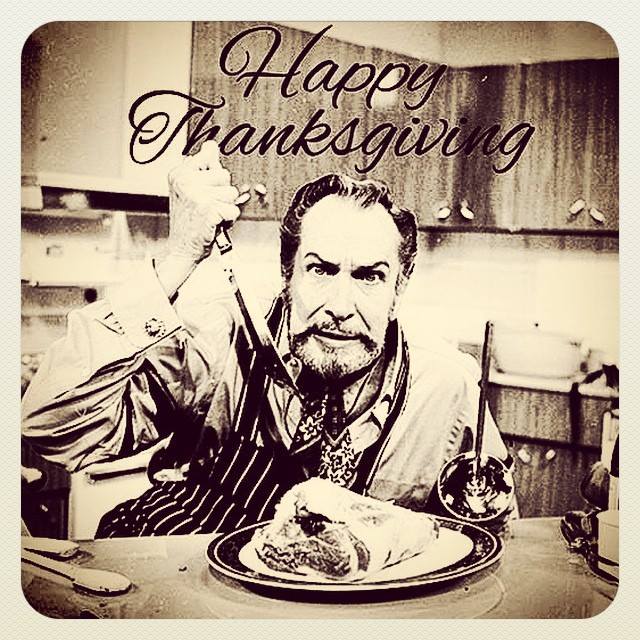 I'm working on something which led me to read about the exorcism of Annelise Michel. That in turn made me want to ask y'all: what's the creepiest and strangest possession/exorcism story you've ever come across?

Anonymous post has ended.  I'm sorry I had to end it early but we'll try to do one again soon hopefully at a later time! Night all!

How to make an Anonymous Comment:
Select 'Leave a comment'
Then 'More Options...'
Click the drop-down menu next to 'From:', on the little LJ dude
Select 'Anonymous'
Bam! Done! Now you're a regular ol' nobody.

NO ONE IS TALKING ANYMORE SO I'M CALLING THIS. THANK YOU FOR A NICE, CALM ANON POST! I HOPE EVERYONE GOT A LITTLE SOMETHING OFF THEIR CHEST. SEE YOU AT THE FFA TOMORROW! <3

I hereby declare this to be an ANONYMOUS POST!

Now is your chance to go anon and share your secrets! (Although we already know you think Pyramid Head is sexy. You should really find a better hiding place for your diary.)

COMMUNITY GUIDELINES THE SAME AS EVER
don't make me turn this post around and turn off anon. I will if there's any harassment, real life gore/crime scene photos, trolling, etc. posted.

So I've been reading the Hunger Games series (almost finished the last book!) and this week I read Never Let Me Go by Kazuo Ishiguro.There is a film based on the book too which I intend to watch tonight.
The plotline from Amazon if anyone has never read it: I chose a deliberately vague one so as not to give certain things away!

Kathy, Ruth and Tommy were pupils at Hailsham - an idyllic establishment situated deep in the English countryside. The children there were tenderly sheltered from the outside world, brought up to believe they were special, and that their personal welfare was crucial. But for what reason were they really there? It is only years later that Kathy, now aged thirty-one, finally allows herself to yield to the pull of memory. What unfolds is the haunting story of how Kathy, Ruth and Tommy slowly come to face the truth about their seemingly happy childhoods - and about their futures. Never Let Me Go is a uniquely moving novel, charged throughout with a sense of the fragility of our lives.


So yeah my mind has been very much on Dystopian teen fiction lately! So has anybody else read it? In the lecture, my tutor gave us a list of similar books which you may enjoy if you enjoyed this one. I've put them under the cut, with a brief description :)

I am certainly going to enjoy reading these books!

Membership is moderated. If you have a new account, no journal entries, no friends, none/few comments (sock account), have been seen trolling communities, try to join right after something was featured in a snark community, you belong to and/or belong to ONLY snark communities, you will be rejected. If you want to appeal that, contact a mod.

We do this for the sake of the community, not because we like rejecting people. CONTACT A MOD.

Comments are screened if you would like to discuss this right here.

I wanted to share a video some friends and I put together for a contest and invite you guys to share your personal creepy creations!

The video is for our cover of the OP to the amazing and super creepy Higurashi no Naku Koro ni which, if you don't know, if a horror/thriller/omgwhy anime that everyone who likes anime should watch. The video itself was put together by the lovely aeonispi and the art is all me bby ; D (except the chibi's at the beginning. Those are all Ruby!) Warning for slight gore.

So show me what you got!

(Also if you'd like to toss a vote our way today we would really appreciate it. The voting page is here. Either listen to all the entries here or if you don't have time just vote Trike's Angels first and Tomodachi in second~ Voting is over ;v;)

"We're pleased to report things should be pretty much back to normal now for everyone -- you may encounter a few error pages for a while, but they should clear on a refresh. You should be able to remain logged in, make entries, post comments, etc, without blank pages or connection errors, etc. Huge thanks to both our U.S. and Moscow teams, who have worked around the clock to get LiveJournal restored. Thank you!! [~AZ]"

Now that LJ is HOPEFULLY back up and running, have patience with us. There are posts pending in the queue, lots of new members to approve and emails to answer. We're working on it!

Also, the last attacks removed many, many members for whatever reason. If you find yourself removed, email a mod or leave a comment here and we'll get you back in.

It always happened at the craggy precipice of sleep, so I never knew if it was a dream or a memory. I was swimming in brown water, terrified I might be swimming down...away from the surface. But then I would emerge, bellowing out breath, the water crumbling to dust around me, a flat steel sky with black-painted clouds above. I would crawl, then, through an askew city of rounded, flat, windowless buildings carved with unfathomable graffiti.

My elementary school, a few flat, one-story buildings connected by windowed corridors, lay across a narrow access road from the cemetery. A modest playground was situated by the inner curve of the road. I was making swirlies in the sandbox with my fingers when I first saw the tall man standing at the wrought iron fence. He was bald on top, long-haired, the hair a flat brown, damp. He wore tiny wire glasses that sat crookedly across a substantial and accusatory nose. A white shirt that showed shadowed ribs from under a dark grey waistcoat. He did not have to beckon with his long finger; his eyes, a brilliant blue, called me across the road. I was six. He could have been forty; he could have been fifty.

How did I know that he was my father? I had known only that my mother was my mother and had been so for eternity. I had known forever that the man who lived with her could not have been my real father, though that was the charade. He treated me like a baffling stranger, and I was grateful for it.

He was vaguely unpleasant, and one sensed he was somehow...off. The armpits of his white striped shirts were perpetually stained. He spoke bumblingly, in a dopey and sing-song voice. He worked at and for the church in some capacity I never understood, and The Lord came first for him. Perhaps only for him. He seemed removed. His conversations with my mother were hushed and muted and few. They would read most nights; she her romances and he his worn Bible.

But the man at the cemetery was a vital man, a man who looked at the world with fire and at me with only embers, which I regarded as warmth. Warmth and excited recognition. The first time I saw him, as I said, I went to him across the road. He knelt and regarded me, grinning widely. I noted that behind his yellowed teeth was another full set of teeth--top and bottom, also yellow, also pointing this way and that. His gums were red and, below and above his canines, split to the bone.

He said to me that day the following: You must always take what you want, however you can. You'll find, he said, that once you are known for taking what you want, you won't have to anymore. It will be given to you freely.

Then he rose, not without effort, and strode away. I went back across the street and Mrs. Wisert looked at me quizzically and with trepidation. I shrugged and went in to fetch my coat and go home.

The next time I saw the man was not more than a week later. It was drizzling rain. He was by the fence again, and I rushed to his side. He told me I knew who he was. He said, I have some history for you. Listen carefully and do not speak. You were not born alone. You had a twin. I knew that one of you was good and one of you was evil. Like in a fairy tale. I buried the evil boy next to the mausoleum.

He gestured. The mausoleum was a small, windowless brick house with a pointed roof and a small crooked spire.

I only saw him once more, years later, as I was showing my new wife my old school. She was in using the bathroom, and I turned and there he was. He was grinning at me, but he turned and strode away when I approached. He looked like a giant bird to me, somehow, as though black wings would sprout from his back, and he would leap into the air, blotting out everything. He didn't. He merged with the fog.

I walked to where he had stood, and there was a transistor radio leaning up against the fence, rusted with age. A window revealed squarish white numbers along a gray line, a red line bisecting the 8s most of the way to the left. I turned it on and his voice spoke through a squeal of static. "It's an an-teek," he said, drawing out and tasting the word.

When I was fifteen I went to the mausoleum and next to it found a patch of lighter colored grass. I had brought with me a shovel, and I dug as the crickets chirped all around me. The blade hit wood, and I pulled up a small box. I lifted the twisted, torn black clasp and raised the lid. The box was empty. But I remembered from long ago the inside of the box, the smell of varnish and the lines of light that glowed, glowed more faintly, and then disappeared.

I was not the good one.